YOUR HOMETOWN TV - LOCAL COVERAGE AT YOUR FINGERTIPS 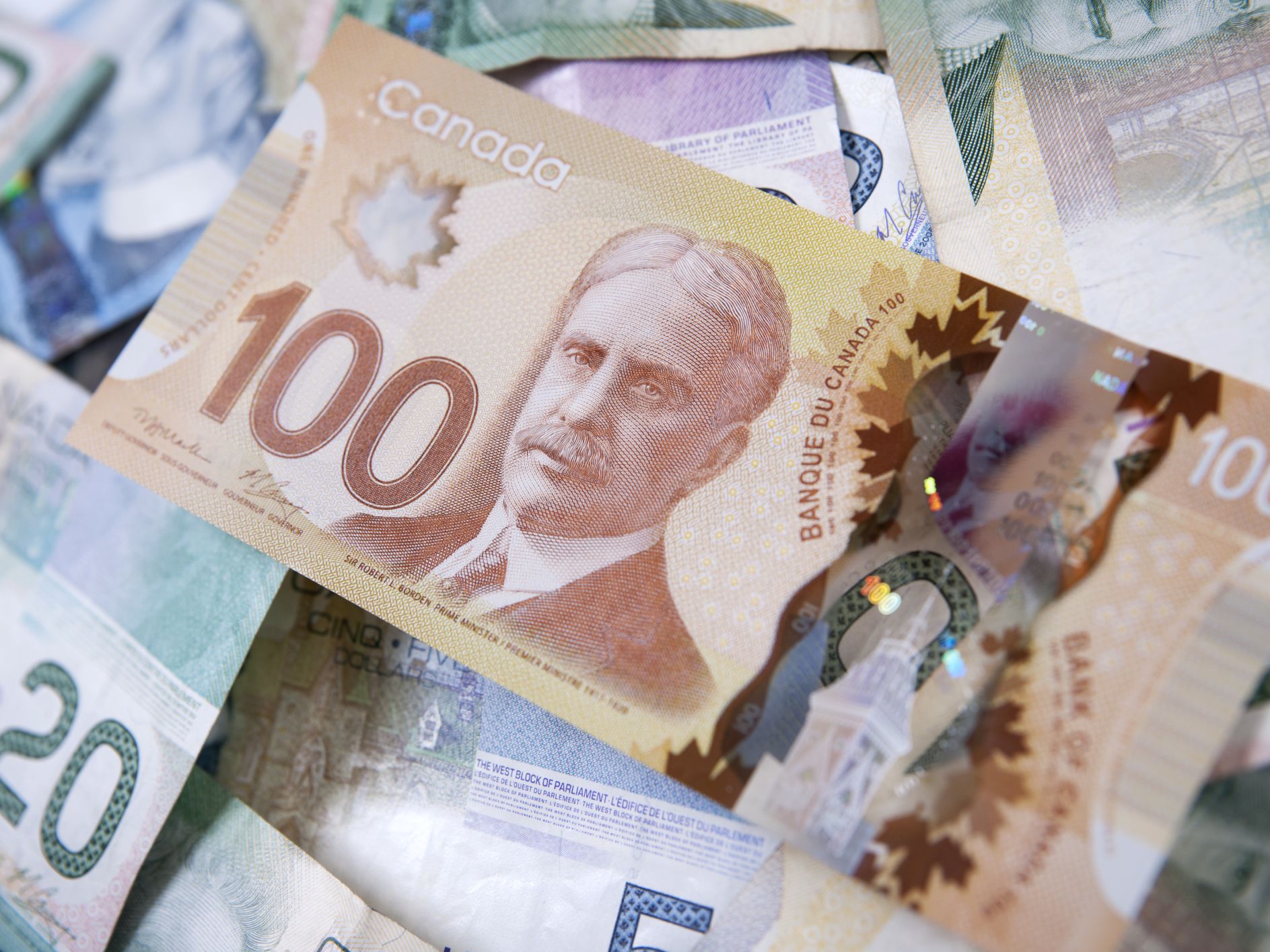 On September 2nd, 2021, the Rainy River District Ontario Provincial Police were made aware of fake $100.00 Canadian bills that was used at a local business.

The OPP would like to remind members of the public and businesses to be vigilant when accepting paper currency.

The following indicators have been observed on the counterfeit money that has been circulated during the last year in the Rainy River district:

For security features on the current Canadian bills, check out the bank of Canada website at: 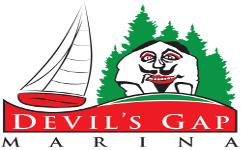 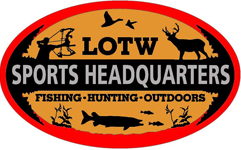 Ontario Enters Next Stage for Reopening